The Repetition Compulsion and the Role of Transference 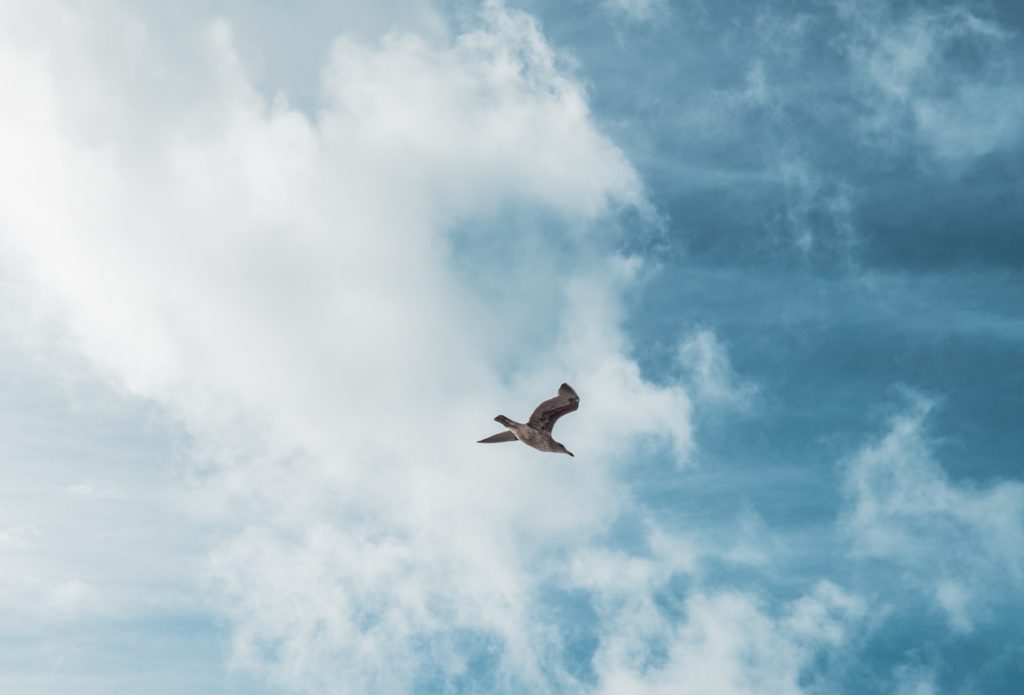 According to Freud (1912), there are conscious and unconscious manifestations of the libidinal impulses. Such libidinal cathexis could be directed toward a therapist in the form of transference. Similar to projection, transference is when the connection with one person reminds us of someone else through the prism of our fantasy. Thus, we expect similar results/outcomes out of this connection based on our previous experience. I think this is the very nature of repetition compulsion. Freud (1914) introduces the idea of the forgotten impressions, or maybe even shutting them off (maybe so that it is less painful?) I understand the “forgotten” as implicit memory the individual possesses, as there was no other way to remember because early childhood memories formed during pre-verbal stage. This leads me to think that the experiences could not be negated simply because there is no language to describe them. My supervisor describes this as “unthought known.” When I think of repression it is not the idea that is repressed, but the affect. In psychoanalytical work, our job is to follow the affect (feeling) and the intensity of the feeling. The purpose of repression is to make the strong idea into the small one so that it can bypass the conscious awareness.

This is when transference comes into play. Freud stated, “…it is impossible to destroy anyone in absentia,” “one cannot overcome an enemy who is absent,” which encapsulates the importance of bringing unconscious material into conscious awareness. Positive transference could bridge these two and ward off the resistance in the therapeutic relationships. Now, two things came to my mind. First, once the patient becomes more acceptant of his or her own fantasies – the unconscious material begins to suffice, and I would imagine it is messy. Hence, it would be in service of the client for him/her to have a good support network outside therapy and foremost an established trust with the therapist who could contain whatever needs to be held for the client. Second, the resistance could go bidirectionally – the resistance stands on both sides on the door (literally and metaphorically). When the client opens the door with his or her own feelings and if the clinician’s door is open to receiving such feelings, he/she will. If the clinician is not ready to be receiving, it is his or her own resistance that will hold the door closed. To explore his or her resistances that may emerge, the therapist needs to undergo therapy and work under close supervision from a more experienced psychoanalyst.

Freud (1914) pointed out, “the transference is only a piece of repetition, and that the repetition is a transference of the forgotten past not only on to the doctor but also on to all the other aspects of the current situation.” To help the client to feel protected and elicit a sense of trust the therapist needs to show the patient that he or she will be loved and accepted no matter what. It is possible through reparative attachment transference to help unearth the memories of the “forgotten past.” Providing interpretations could help the client to reconcile the repressed material and, hopefully, stop the loop of the repetition compulsion allowing new forms of relating and being to take place.

Freud, S. (1912). The dynamics of transference. The Standard Edition of the Complete Psychological Works of Sigmund Freud, Volume XII (1911-1913): The Case of Schreber, Papers on Technique and Other Works, 97-108.

Freud, S. (1914). Remembering, repeating and working-through. The Standard Edition of the Complete Psychological Works of Sigmund Freud, Volume XII (1911-1913): The Case of Schreber, Papers on Technique and Other Works, 145-156.